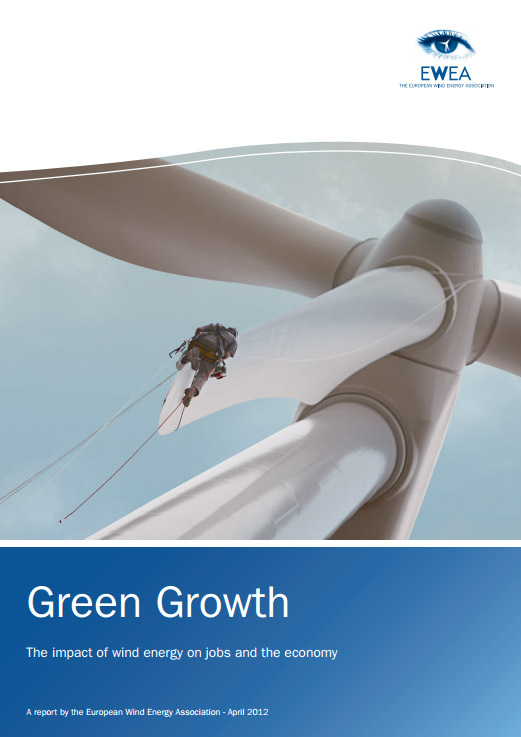 “This report evaluates the impact of the wind energy industry on the European economy between 2007 and the end of 2010. Between September and December 2011, 350 companies working in wind energy in the EU were surveyed by Deloitte. Their impact on Europe’s economy was evaluated by analysing eight indicators.

Furthermore, based on the projected growth of wind power over the coming 20 years, the report also calculates the impact the sector will have in 2020 and 2030.” 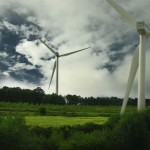 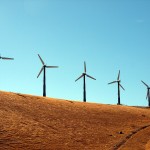 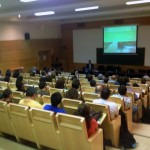 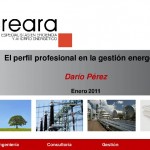 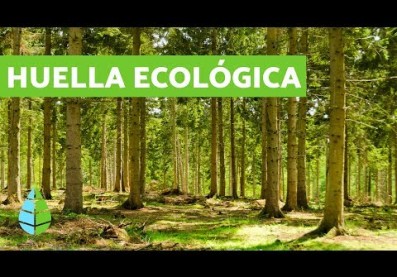